Paul K and I first met in 1995 when I was making a series of television programs for the ABC about different aspect of music-making called ‘Access All Areas’. We filmed two different segments with him. One paired him with some throat singers from Tuva on a version of ‘Maralinga’, shot somewhere near Woomera on a train full of artists on their way to WOMAD. The other was a one-on-one interview which we shot in St Kilda; we talked about song writing. I was struck by the fact that Paul is driven by a similar impulse to my own, namely an ongoing fascination with music in its many forms. This deep curiosity has in recent years seen him explore different genres, introduce his love of poetry to his wide and receptive fan base, and record with me.

We first worked together on a project with the Australian Art Orchestra, called Meet Me in the Middle of the Air. That involved a ten-piece ensemble, small gospel choir, Vika and Linda Bull and Paul, singing my arrangements of songs of his which all had biblical references. It was great fun, and we toured it nationally in 2010.

Recently, I was asked to curate a series of concerts at the UKARIA Cultural Centre in Mt Barker, SA, in which I work in duo settings with various singers. I asked Paul and he agreed. It was apparent from the outset that the music was clicking, so Paul proposed that we record it.  The recording took place at Monash Uni Clayton Campus late in 2019 in a beautiful room that I had a hand in designing, called the David Li Sound Gallery. We were there for three days; it was all very relaxed.

All of the songs were already part of Paul’s extensive catalogue. I transcribed them, and adapted them for the piano/voice combination. In addition, I threw in a ballad by Cole Porter called ‘Every Time We Say Goodbye’, which Paul delivers in an understated, sensitive way. The album has a classic ‘fireside’ feel, influenced by the Frank Sinatra/Nelson Riddle collaborations (particularly ‘In the Wee Small Hours’) and the Tony Bennett/ Bill Evans recordings (particular favourites of mine). The performances are intimate, and shine a light on lyrical moments from the Kelly oeuvre. Paul is a generous collaborator, always listening closely to what I am doing, and giving me the freedom to bring my own interpretation to the songs. I think people will hear, and hopefully enjoy, the deep communication that we are bringing to the performances. 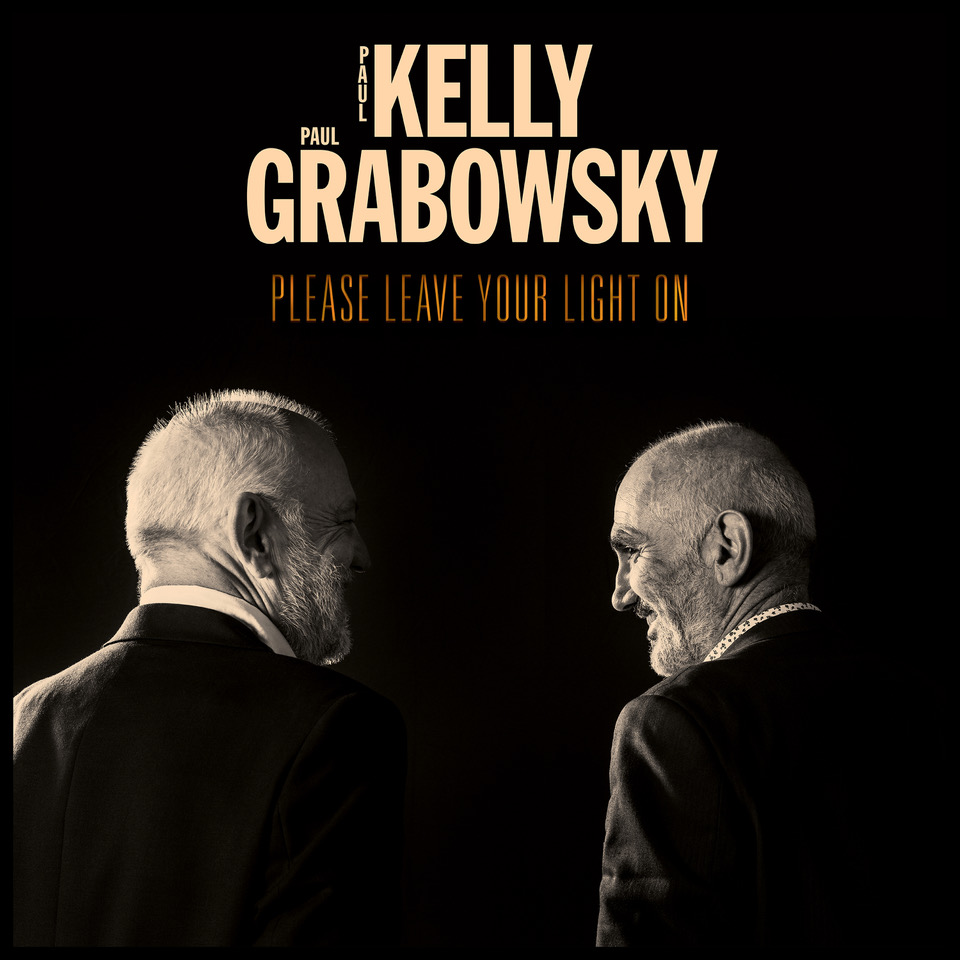